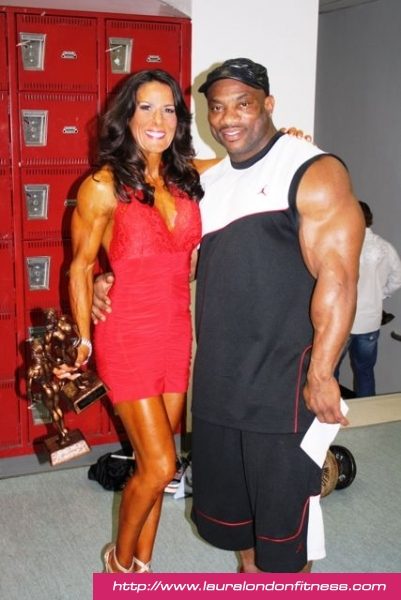 Photo Album of Fitness Professionals I Have Met

Fitness Professionals I Have Met – It has been a great journey of growth, transformation, and self-discovery. If anyone had told me that I would become a figure competitor, YouTuber or an author I would have told them impossible. If you have read my story you know that I started this journey off later in life in my 40’s. I never played a sport growing up and had never been to the gym before.

JNL & LL on the filming of JNL Fusion