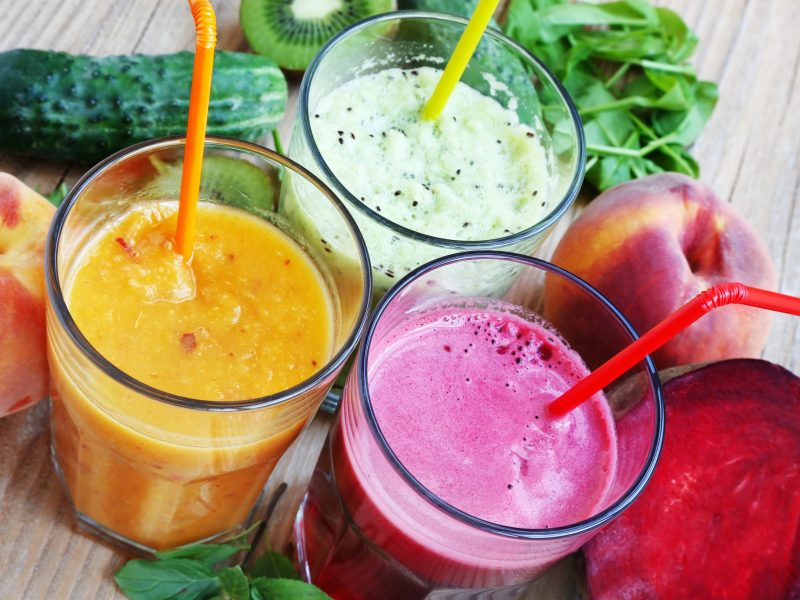 If you know me than you know I love juicing and green smoothies. Juicing is a quick and simple way to add a lot of nutrients to your nutrition plan.

I had the pleasure of being interviewed by Shane from JuicingRadio.com. Juicing Radio is a podcast aimed at motivating, inspiring and educating people who are interested in starting juicing, sustaining juicing or renewing their interest in juicing.

Shane set up a blog RunningonJuice.com in 2010 to keep himself publicly accountable when he stared juicing for weight loss and running. He went on to lose 80lbs and run 4 half-marathons!

One day while running Shane realized that there are very few Juicing podcasts out there. Sure, there are health and alternative health podcasts but not many that concentrate solely on juicing and its powerful benefits and Juicing Radio was created with his Co-host Angie. Shane was also a speaker at Joe Cross’s ReBoot camp in 2013. Joe Cross is the creator of the documentary Fat Sick and Nearly Dead and his weight loss and  health journey via juicing.

Listen To Our Interview Here

I love juicing so much that I wrote an e-book called the 7 Day Goddess Juice Feast. It is a great way for beginners who are interested in juicing to get started. I have removed the rules to create a mindset of feasting, not fasting which includes juicing recipes that are able to be customized and are attractive to each individual.

The book also addresses how to prepare your house for an amazing juicing feast. All of this is done while avoiding a rigorous and restricted mentality. The 7 Goddess Juice Feast book creates room for freedom, fun, and experimentation.